Each December, Fans for the Cure Founder Ed Randall is invited by Minor League Baseball to attend its Winter Meetings. This year in Las Vegas, Ed attended various Minor League meetings to speak about prostate cancer and highlight the importance of men annually consulting with doctors about testing for the disease. Ed also used the opportunity to thank the MiLB and its teams for their considerable support of our work.

A contributor to the MLB Network, Ed was interviewed on-air, chatting about his time at the Winter Meetings and sharing the mission of Fans for the Cure. 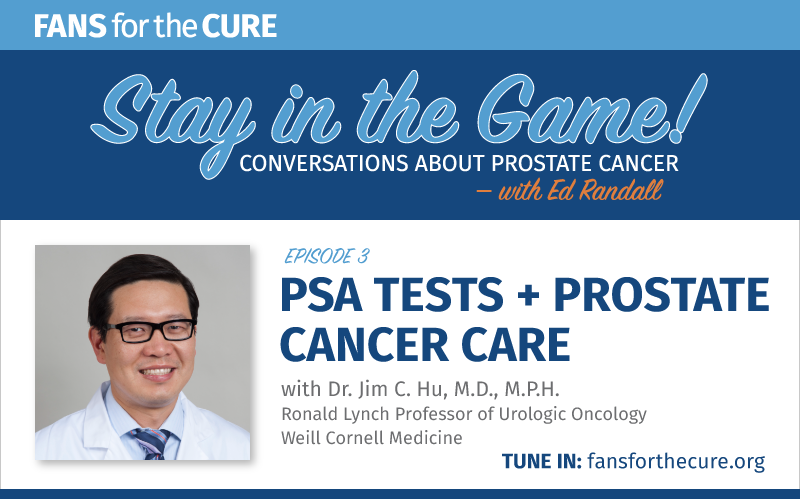