In 1949, Brooklyn Dodgers pitcher Preacher Roe found himself in a jam. Facing the rival Boston Braves with the score tied 1-1, the first two batters of the inning had singled and were now on first and second. Worse, he had just given up hits to the opposing pitcher, the poorest hitter on the team, and the notorious Eddie Stanky, whose questionable baserunning tactics were well known around the league. Roe took a moment to contemplate, checked the runners, and delivered the pitch. As he followed through, the sharp crack of the bat and arc of the ball speeding into left field quickly worsened the situation. The runners rounded the bases, looking to score. Roe was going to need some help.

And help he would get. The left fielder Gene Hermanski, sprinting towards the infield, made an incredible shoestring catch. Leaping to his feet, he threw to second baseman Jackie Robinson, who stepped on the bag and relayed the ball to first baseman Gil Hodges to complete an inning-ending triple play, one of the rarest events in baseball. In mere seconds, with the help of his teammates, the fortunes of Roe had gone from bad, to worse, to excellent. Roe would go on to give up only one more run, and the Dodgers would win the game, 5-2.

Men with newly diagnosed prostate cancer encounter a similar plight. Not only are they presented with a cancer diagnosis that threatens mortality, they are also faced with the possibility of sexual and urinary impairment after treatment. To achieve the best outcomes, all three of these factors must be addressed and, more importantly, the patient must be satisfied with all three outcomes. This is no facile endeavor and, much like the triple play, requires expert coordination to achieve each goal. The treatment team is integral in achieving the first outcome, getting and keeping the patient cancer-free. Today the team may include surgeons, medical and radiation oncologists, nurses, and researchers. It may also include specialists to facilitate the other two outcomes, such as a men’s health specialist for sexual function, and a pelvic floor therapist for urinary function. And finally, the support of family, friends, and other cancer survivors is crucial for long-term well-being.

Different treatments impact these three outcomes differently, so it is important for patients to understand which factors are most important to them and the likelihood of achieving each outcome. Today, preference assessment and long-term outcomes data combine to create a powerful tool to enhance decision-making. No longer must men rely on only a general sense of their individual goals; now they are able to better estimate of the probability of realizing one, two, or three of the key outcomes: cancer cure, sexual function, and urinary health. 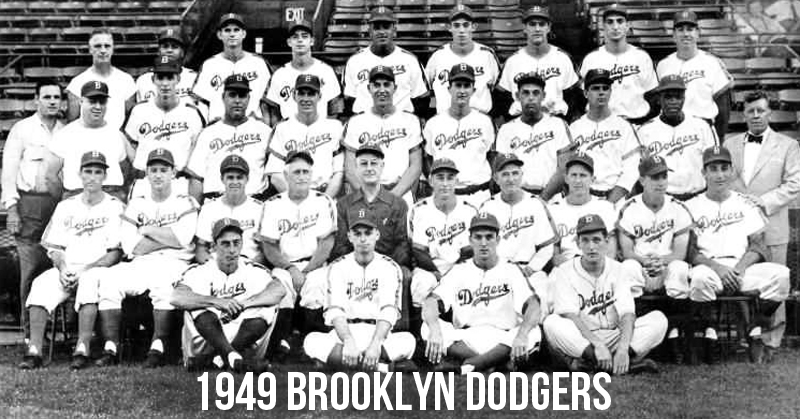 As a parallel, consider the following: In 1949, Roe knew he was in trouble, and probably knew the other team had a good chance of scoring. But today, with the help of advanced statistics, we know more. We know that there was a 44% chance of a run scoring before the triple play, and that the Dodgers had a 40% chance of winning at that point, a 44% chance if one out was made, a 50% chance if two outs were made, and a 56% chance after the incredible triple play.

Similarly, men can now know their chance of cure, sexual function, and urinary control after any treatment based on a variety of factors. Using these factors, we may say that a 65-year-old man with intermediate-risk prostate cancer considering a robotic radical prostatectomy has a 95% chance of cure, a 90% chance of regaining continence, and a 50% chance of regaining baseline sexual function—if he is treated in a center of excellence. These numbers change based on treatment and the individual characteristics of each patient. Advanced statistics and analysis such as this permit men to choose the best treatment for them based on their own preferences and goals.

A well-rounded team, with an assist from years of data and advanced statistics, can be a winning combination in baseball and in prostate cancer. When proficient teams aptly deploy these tools, patients with prostate cancer are more likely to attain cure, urinary control, and sexual function. This is the ultimate triple play.

ADVICE FROM THE FIELD

– Get a second opinion
– Seek input from an academic medical center
– Consult with a urologist, radiation oncologist, and/or medical oncologist
– Invite your primary care doctor to provide guidance