For Prostate Cancer Awareness Month, Fans for the Cure spent a busy September bringing our message about the importance of early detection of prostate cancer to communities across the United States.Through an educational seminar and our boots-on-the-ground activities at nine sports and community events, we promoted awareness among over 104,100 people in New York, Connecticut, North Carolina, Idaho, and California. More importantly, we also facilitated two screenings that made it possible for 213 men to get tested for prostate cancer – for free. 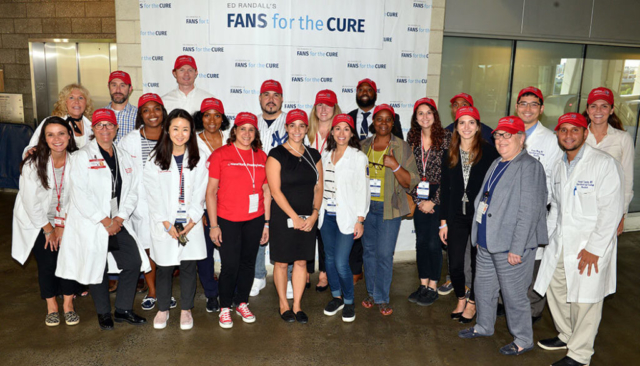 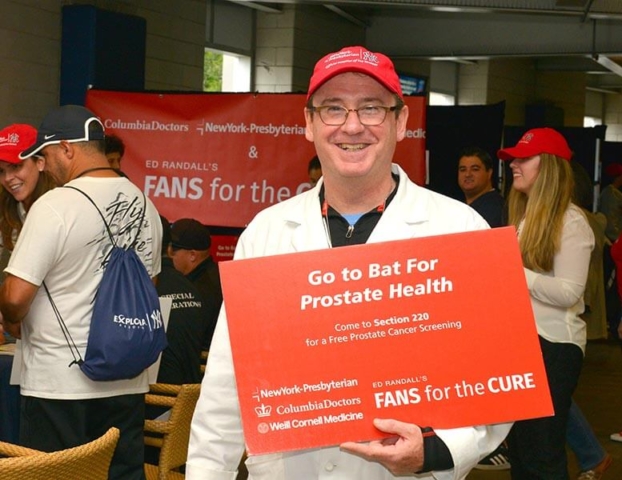 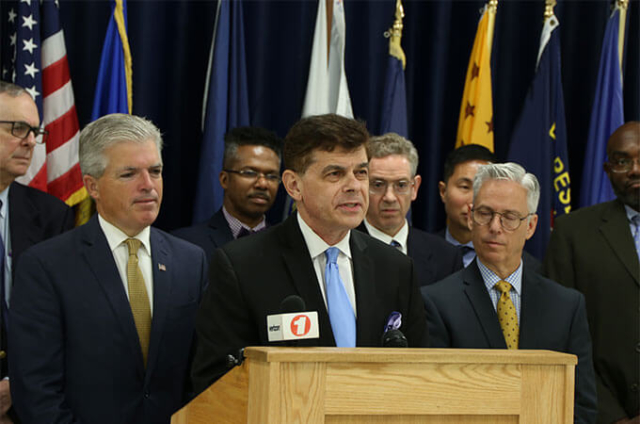 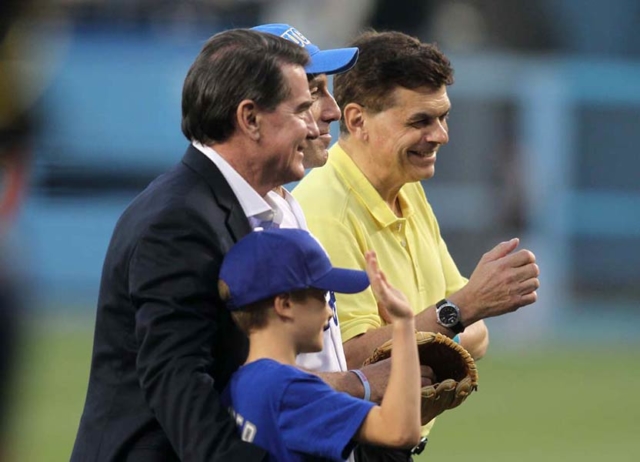 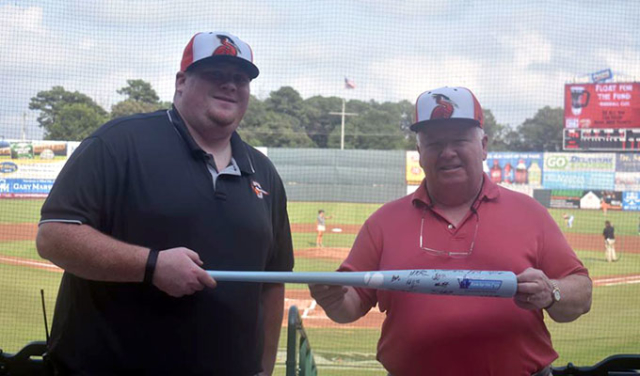 A Productive Month: By the Numbers

On September 20 and for the eighth consecutive year, Fans for the Cure teamed up with the New York Yankees and NewYork-Presbyterian, Columbia University Irving Medical Center, and Weill Cornell Medicine to provide free PSA screenings at Yankee Stadium. As the Yankees took on the Boston Red Sox, 186 men took control of their health by getting screened for prostate cancer. A NewYork-Presbyterian/Fans for the Cure video that played on the big screen prior to the game advised thousands more men – and the women who care about them – of the life-saving value of early testing. And, thanks to our dedicated volunteers, nearly 1,000 attendees received our informational pamphlet and signature light-blue awareness bracelet.

Fans for the Cure also worked with Montefiore Health System in the Bronx, New York on September 29, by assisting with another free PSA screening that tested 27 men for the disease.

Of the 213 men screened at both events, a total of 17 men had abnormal test results and have been advised of their results as well as given information on making an appointment with a doctor or how to follow up with any questions.

TD Bank in New York City promoted health and wellness for its employees by hosting an educational seminar on prostate cancer presented by Fans for the Cure Founder Ed Randall and Dr. David Wise, Assistant Professor of Prostate Cancer Medical Oncology at NYU Langone Medical Center. Ed and Dr. Wise were joined via live video by Michael “Doc” Emrick, professional hockey play-by-play sportscaster and member of the F4TC Legends of Life. Known as the “Voice of the NHL”, Mike shared his prostate cancer story and positive outcome with the TD Bank employees, encouraging men to go for baseline and regular follow-up testing.

As we look forward to Men’s Health Month, Movember, you can bet that we’ll have another busy month working to educate men and their families of the importance of early testing for and treatment of prostate cancer.

Partner with Fans for Cure for Movember

Fans for the Cure is eager to help even more men get tested this year. We know that 213 men tested in a single month is not enough.

Already deep in planning for 2019, we want to help more men get screened in the coming year, especially men from higher-risk communities. We are eager to work with doctors, hospitals, local government, businesses, medical industry companies, community groups and centers, and other non-profits and stakeholders to deliver the following and more:

If you or your organization is interested in partnering with Fans for the Cure and would like to discuss opportunities, we invite you to contact us.

Chat with us about partnering with Fans for the Cure